We are a group of individuals, a collective of video directors, a collaboration of artists with a shared vision, a shared passion.  We are Pixmakers.
Founded by Mr Pinoux, on the concept that we are born from a generation of technology users and thus pixel manipulators, Pixmakers deals in video and image. Everything is connected, for us, through computers and pixels. 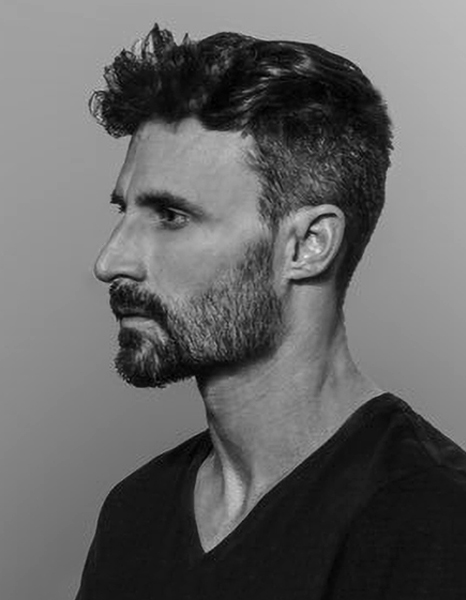 is a sculptor, painter, and multi-faceted artist who studied design and film at UCLA. Hard work and raw talent caught the eye of mentor Vasa Mihich and the legendary Frank Gehry, both shaping Cuseo’s early artistic vision. Since graduating in 2003, he’s exhibited paintings and sculptures across the country as well as internationally, while expanding his graphic design and animation work in the commercial landscape. His fine-art sensibility applied to digital platforms Photoshop, Z Brush, Final Cut, Maya, and After Effects has fostered collaborations with some of Hollywood’s biggest filmmakers, most recently producing and animating the opening title sequence for Peter Bogdanovich’s She’s Funny That Way, starring Owen Wilson, Jennifer Aniston, Will Forte, and Quentin Tarantino – which premiered at the 2014 Venice Film Festival.  And even more recently  Billionaire Boys Club staring an ensemble cast due to release in 2018.  Cuseo works closely with Big photographers Like Amanda Demme producing fashion films and commercials for clients like AESOP and Die Antward. Currently cuseo is working on his feature film projects due to shoot late 2018. 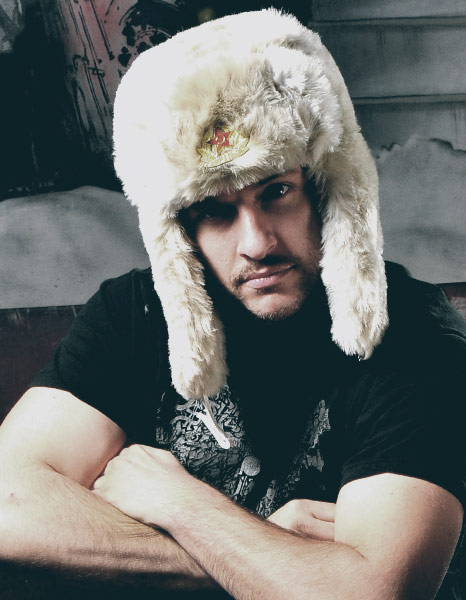 is a self-taught filmmaker, originally from Paris where he founded Pixmakers. He moved to NYC then Los Angeles in 2010. He began shooting his first music video for Neochrome Paris when he was 19. His strong background in graphic design translates via strong imagery that combines graphical elements, color and shapes. Progressive imagery that is strongly driver by attitude, youthfulness, and music along with frenetic editing and animation techniques. Mr.Pinoux has worked and collaborated with many artists – Seth Gueko, Loko, Chris Taylor, Syclone, Designers – as well as companies – Rigards, Baramix, Folie Douce, Simard Bilodeau Galerie, etc. 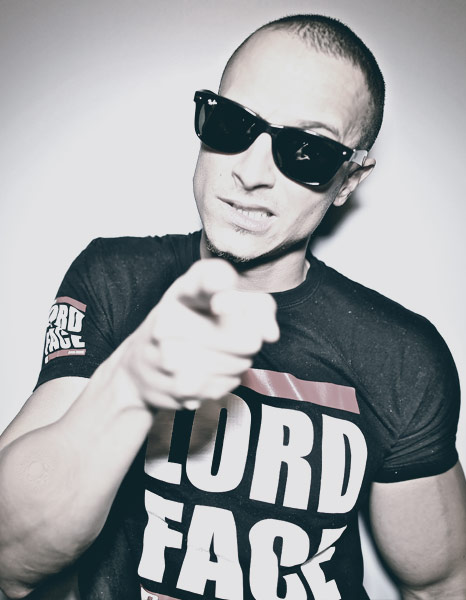 is passionate about urban music, film buff and beautiful images’s lover. It is natural that in 2010 he turned to making music videos and short film. Being part of the new wave of directors, it is with a vision and a modern approach that he implements projects with impact as Hype Williams, Director X, etc. Perfectionist and organized by nature, it leaves nothing to chance so it is to him that you must turn for any ambitious project. Lordface is the latest addition to the team, but beware, he is ambitious. 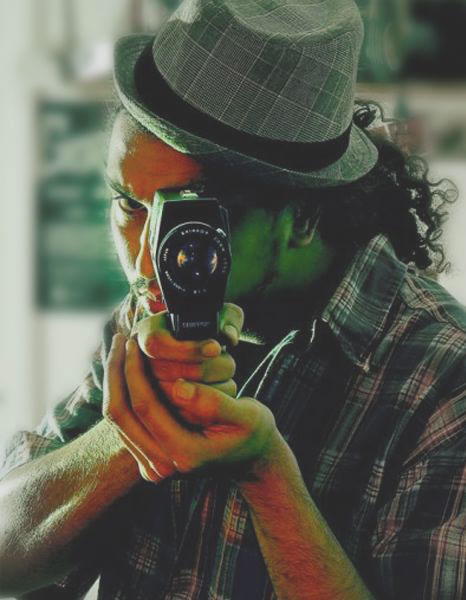 Pure Parisian product, Arilès De Tizi is a dabbler: director, artist, painter, photographer… With only 29 years old,  he’s the perfect « sang frais » creative, Scratching or Photoshoping. Ranging from New York to Jakarta, along with Kiev and Bangkok, this hyperactive globetrotter can’t stop his collaborations and his projects.